Statism: The Most Dangerous Superstition 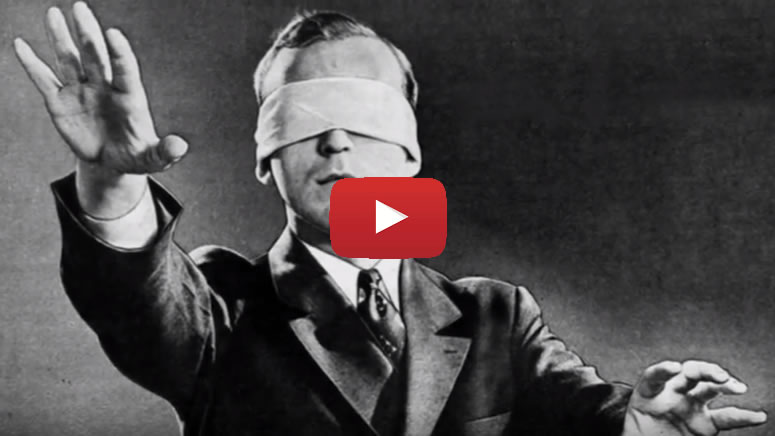 In this video Larken Rose introduces the dangers of placing blind faith in the state. As he explains:

“…[people] are raised by their parents, by their school, by the government, by the culture, by all the authoritarian messages built into everything that this obedience is a virtue, and when you raise a culture to think that and you get some nasty psycho at the top who says ‘hey, go do bad stuff’ people say ‘well, I have to follow orders, I have to obey the law, I have to do as I’m told, because that’s a virtue’, and good people march off and do evil stuff.

“I’m not scared of the Maos and the Stalins and the Hitlers. I’m scared of the thousands or millions of people that hallucinate them to be authority and so do their bidding, and pay for their empires, and carry out their orders. I don’t care if there’s one loony with a stupid moustache, he’s not a threat if the people do not believe in authority.”