The Misdirection of EU Re-negotiation 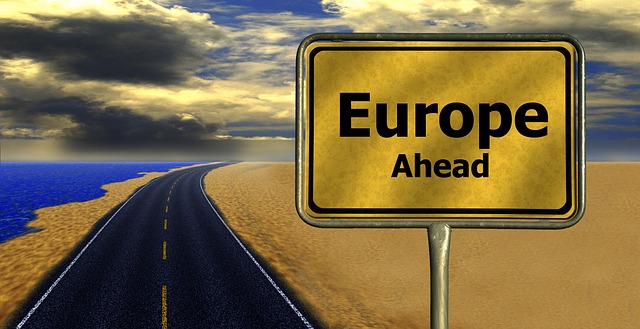 What is the most plausible explanation for each administration basically continuing the same underlying theme regarding the EU, regardless of party? The current offer of a referendum by 2017 represents a ‘forced hand’ in response to the rising popularity of UKIP — Cameron’s show of renegotiation is strikingly non-specific and showman-like and seems, to me, to be going through the motions — a carefully choreographed one step back in the ‘two steps forward’. The Treaty of Rome’s ‘ever closer union’ must be the ultimate goal, regardless of rhetoric. But think about that for a moment. How does ‘ever closer union’ assist you or I? How does it make us more free? It doesn’t. ‘Ever closer union’ is a strategy most useful to a ruling elite who, through that means, can wield ever greater influence from ever greater distance and obscurity. The larger and more remote the state, the more useful it is to those who would buy influence and power for their own ends, whether political, or corporatist. It does not help you or I one jot.

As Ezra Taft Benson, former US Secretary of State for Agriculture once wrote: “…communism is socialism and socialism (a plot to enslave the world) is not a movement of the downtrodden but a scheme supported and directed by the wealthiest of people.” I observe that, in the UK, Labour and Tory parties have their millionaire supporters, and politicians on both sides come from wealthy families and attend private schools. The apparent choice we have between ‘left’ and ‘right’ politics is a false dichotomy, that turns our attention away from the real consideration — not left or right, but free or oppressed.

I urge all my friends to consider this real dichotomy, the one never presented to us as the option, the choice between freedom and oppression, and when the time comes to choose freedom, to depart from the EU, to work for a smaller state, one less enticing to those who would usurp it for their own ends, one less useful to the corrupt, to embrace their individual freedom, and not be willing to give it up for the false promise of security, or anything else.

Vote ‘NO’ to ‘ever closer union’ with a corrupt system, and ‘NO’ to the EU.